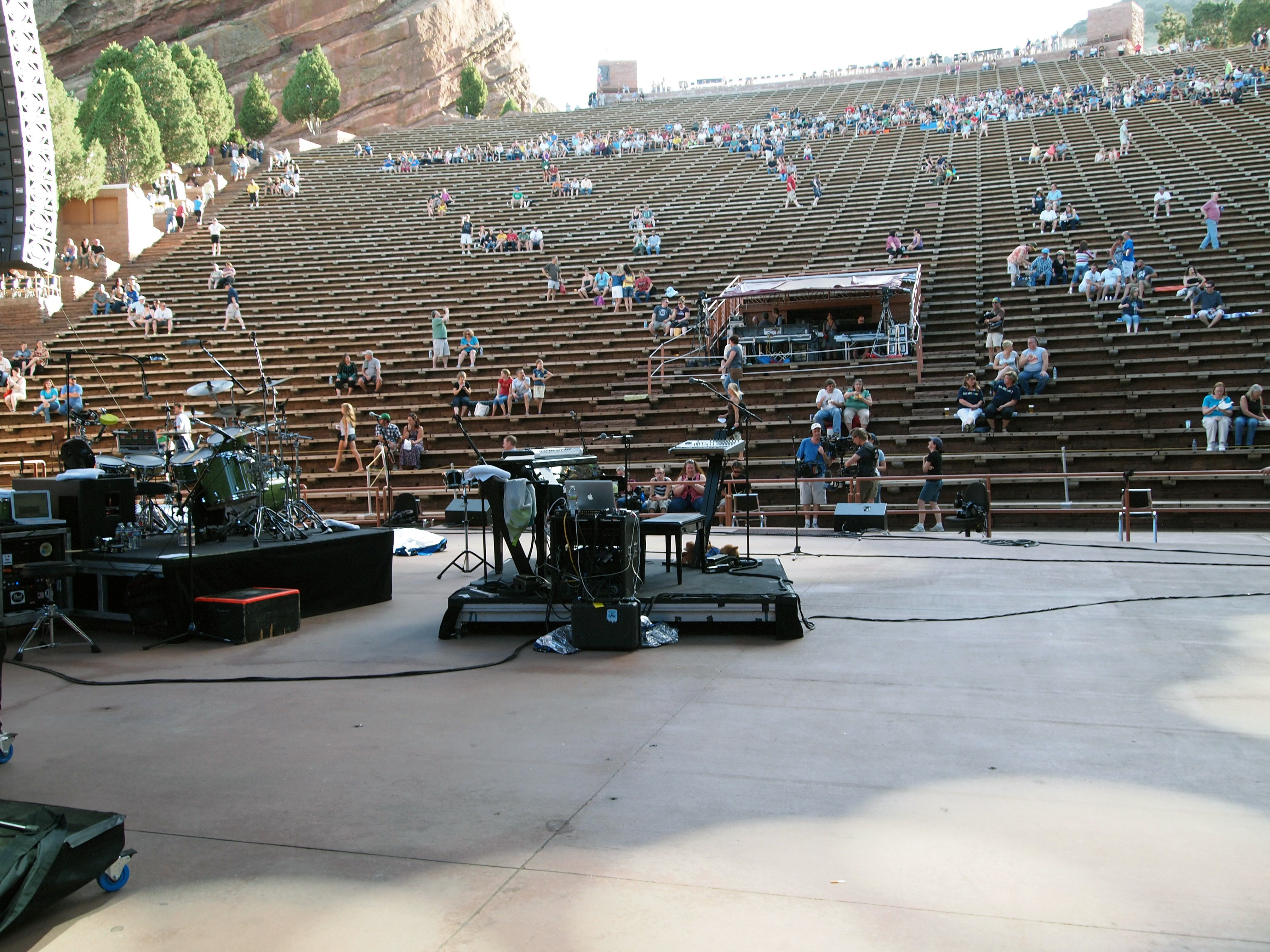 Pedals: So how did we get here… My entry into guitar electronics started a long time ago. While I was a freshman in college for anthropology & music (percussion) my failure with both ended with my percussion teacher telling me that I might look for a career with music interest. Bummed out, I went back to the dorm smoked some pot with a friend who said “you could make audio, it’s not rocket science”. That was it left that college and went to Ohio Northern University on the suggestion from my uncle who said they had a bunch of Bell Labs Professors. I leaned how to design tubes, and tubes amps, how to design transistors and built transistor amps. I have been doing Wavelength Audio since 1981. In the 90’s my good friend Rob Fetters (co-lead guitar with Adrian Belew in The Bears) asked me to fix his AC30. I was a little surprised at what I saw and so I made Rob a RFC amplifier (reactor follower direct coupled single ended). He was floored, but I was not. I said can I bring it back tomorrow? I did and he was like what the ^&*((%%$# did you do? I heard you play and started taking lesson the next day. Since then I have done the touring equipment amps, iso cabs and so forth for Barenaked Ladies. I then worked with Andy Partridge (XTC, yes been to Swindon). Then covid happened and I had more free time so I started watching That Pedal Show in March 2020 on YouTube.com. This is when my interest in pedals peaked. I bought a bunch of germanium transistors and some weird tubes to try some ideas out. Stay tune to a directly heated triode clean boost and others here soon.

So why circuit boards, I always hear that point to point wiring is so much better? I think the person that said this, probably has never designed a circuit board in his or her life. I have been designing circuit boards since the late 70’s. Back then you used red and blue tape to describe the top and bottom layers. Today with Altium, I can do circuit boards in a couple hours that have only rounded traces and fitted ground planes to reduce noise. This creates a duplication method that is better than point to point wiring.

Keeping with the car theme the Glass Pack pedal was derived from a Tonebender 1.5. To me that is the sound in my head I was looking for and continued through the 18 month journey to version 21. You can read about the TB 1.5 and it’s influence to the Fuzz Face and other Fuzz pedals and considering only a few were ever made it seemed the unlikely candidate, but it did create a world of sound.

This pedal started way before the Nitrous pedal did. The first 10 versions were various two transistor versions of the 1.5 using PNP to start then NPN to settle on. It was then suggested that I add a tone knob to the circuit which meant another transistor. I ended up with 8 versions of tone circuits and thought I was complete and yes this version is available with three germanium NOS NPN transistors. I then considered making a discrete low dropout regulator that would serve as both a bias and lower the noise. The first one was with a 2N404 germanium transistor. That version is available in small quantities. The next two used silicon transistors which made the circuit a little more stable.

In all there are 4 versions available. Three turbo versions and one standard version using the Toshiba NPN germanium transistors.

As you can see there are 3 military Precision Components audio pots on the board and some Mial Silver Mica caps, these are the same on all versions.

All of these are hand made and have two switch options opening the bottom of the unit: Switch SW1 turns off the Tone circuit if you want a more realistic Tonebender experience. SW2 will add more capacitance to the input to make it more full range. Currently the Mial input cap has a high pass frequency of 250Hz.

Version 21, you can see the custom low drop out shunt regulator created by a JFET as a current source and a PNP transistor as the shunt device. The 20 turn pot sets the working voltage and biases all the selected transistors in the upper right hand corner. The two Mullard OC140/950 germanium transistors located there in the main portion of the Tonebender 1.5 circuit.